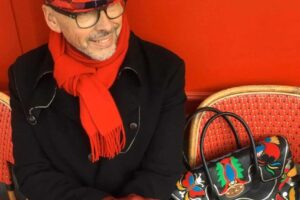 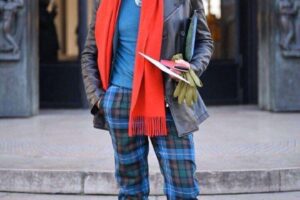 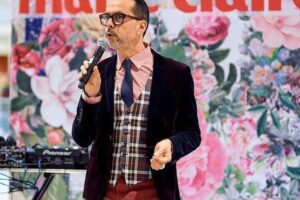 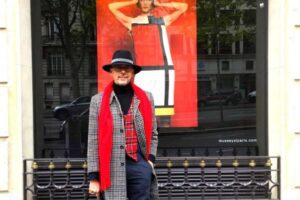 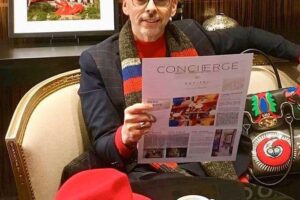 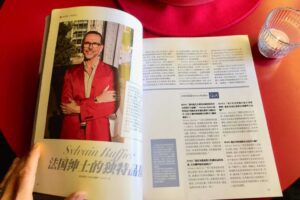 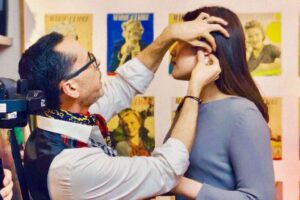 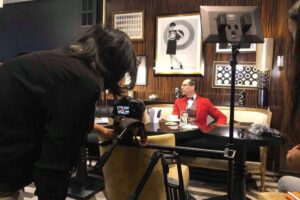 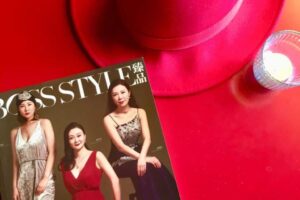 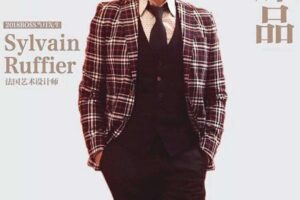 Sylvain Ruffier
Considering the art of words as an “art de vivre”, Sylvain Ruffier settled down in San Francisco in the early 1990s after obtaining his Master’s degree in English and Spanish. After he arrived in Frisco, he practiced his language skills, became Mike Danda’s assistant and made MISTER TOAD’S the vintage reference on the West Coast. Having developed a passion for fashion since early boyhood, Sylvain worked as a sales advisor and manager for KENZO for more than fifteen years. Having also worked for LANVIN and created STYLE RESEARCH, Sylvain doesn’t just sublimate the human body: from China (Dalyan Fashion week and an article in Boss Style Magazine) to Armenia (Vard fashion show), from France (coaching for youngsters for the Fondation TF1 and the Eurofoot Rugby World Cup and recently Le Bazar de la Charité) to Ukraine (Conference and article in Marie Claire), he takes a professional and benevolent look at the people he meets to enable them to reach the perfect harmony between their inner personality and their outer appearance. Being both open-minded and sensitive, Sylvain does not remain focussed on textile; he also has particular look on our surrounding world. Through his photographs, he doesn’t only succeed in capturing the beauty of things through minor details, which sometimes seem meaningless and which, however, make a difference.
push to see the tour
push and watch the video
push to MARIE CLAIRE UA

Meet the artist in Paris 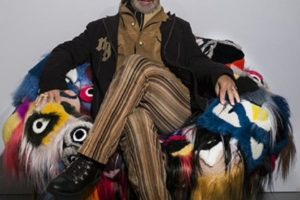 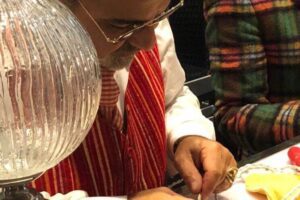 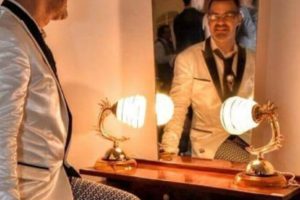 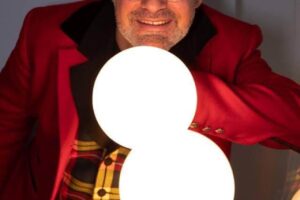 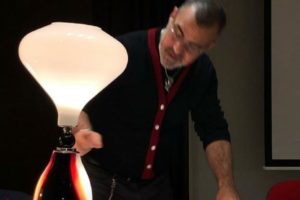 Éric Katz
Undoubtedly, the expression “have more than one string to your bow” could have been invented by Eric because of his unusual background and his multi-facetted personality. In the realm of economics and management, the grey light of his mind kept shining until he was struck by the dark force which induced him to deviate from his original course to get an advanced technician certificate in advertising revealing his true personality. Driven by the spiral of imagination and fantasy, he dives into parallel worlds by successively confronting fashion design for Christian Dior and Torrente, jewelry making, then lamp making. Today, in addition to his quality as a designer, which enables him to combine the creative genius of his hand with the Cartesian thoroughness of his minds, he devotes his time to four activities: he is a writer and a novelist, he is a copywriter, he teaches visual expression and also works a curator. By bringing discarded objects back to life, he always keeps an eye focussed on the past, while looking ahead. As he likes to say, he stands as a “nostalgic man of vision” who struggles to allow his ideas to take shape. A passion he enjoys sharing thanks to the decotherapy sessions he conducts in his workshop called “Métal d’Alcôve”, located at 86, rue Lamarck, in the eighteen arrondissement (district) of Paris. Thus, each and every one of us can highlight their inner worth by devising their own lamp.
From the same author
Le vide. Éditions Unicité. 2017
Les petits secrets de la communication par le verbe et l’image. Éditions La Charte. 2018
PUSH TO LOOK THE SHOP
We use our own cookies and from others to improve our servicies. If you keep on navigating we consider you accept their use.OkRead more